Wow. I don’t believe I have ever seen a film where the lead actress’s breasts are essentially the main character and focus of the visual narrative, to the point where significant discussion and storyboarding must have taken place as to exactly how to shoot them in each scene, and just how much exposure to give them each time. The actress in question, and the appropriately titular dame to kill for, is Eva Green, who is running a fairly impressive bare breastage to big screen appearances ratio so far (see ‘The Dreamers’ 03 and ‘300 : Rise of an Empire‘ for two exemplary examples), possibly giving Penélope Cruz a run for her money, and my goodness you can see why, with a visage of sassy and tempting perfection that surely leaves all mortals of both sexes in silenced awe.

This is the long anticipated (too long really) sequel to 2005’s monster hit ‘Sin City’, based on Frank Miller’s graphic novels of the same name and both produced in strong collaboration with Miller himself – director Robert Rodriguez wanting to create as faithful a rendition as possible, to the point that only Miller is given any of the writing credits for either film and they shared the directing duties on both (they have a brief cameo scene together here too). Again, it’s a compendium of interlinking stories which take place chronologically both before and after events in the first film, with two of the sections written solely for the screen this time around (alas, these are the weaker chapters). Lots of familiar faces return – Mickey Rourke wonderfully portraying Marv again, for example, and Jessica Alba as high class striptease Nancy (who does an especially memorable routine, also one of the highlights of the film), although Clive Owen is replaced by Josh Brolin as Dwight, Jamie Chung takes over from Devon Aoki as Miho, and of course tragically both Birttany Murphy and Michael Clarke Duncan have passed away since the first film, with Dennis Haysbert taking over the latter’s role of Manute.

It’s not as accomplished as its predecessor, with a jittery start and less compelling stories, and although they have remained true to the green screen noir style of the first one and have certainly paralleled its violent and bloody body count, it is within the depiction of the lavish and diverse femmes fatales that the film is singularly successful. Initially Green’s womanly assets are nude but partially obscured, inducing The Red Dragon to muse ‘Oh come on, that’s crap’, you don’t have to wait too long until they are revealed in all their glory though, to the point where even I had to concede they probably dominate one scene too many. I’m not sure though, I think I’ll have to go and see it again. Too much is always better than too little anyway …. 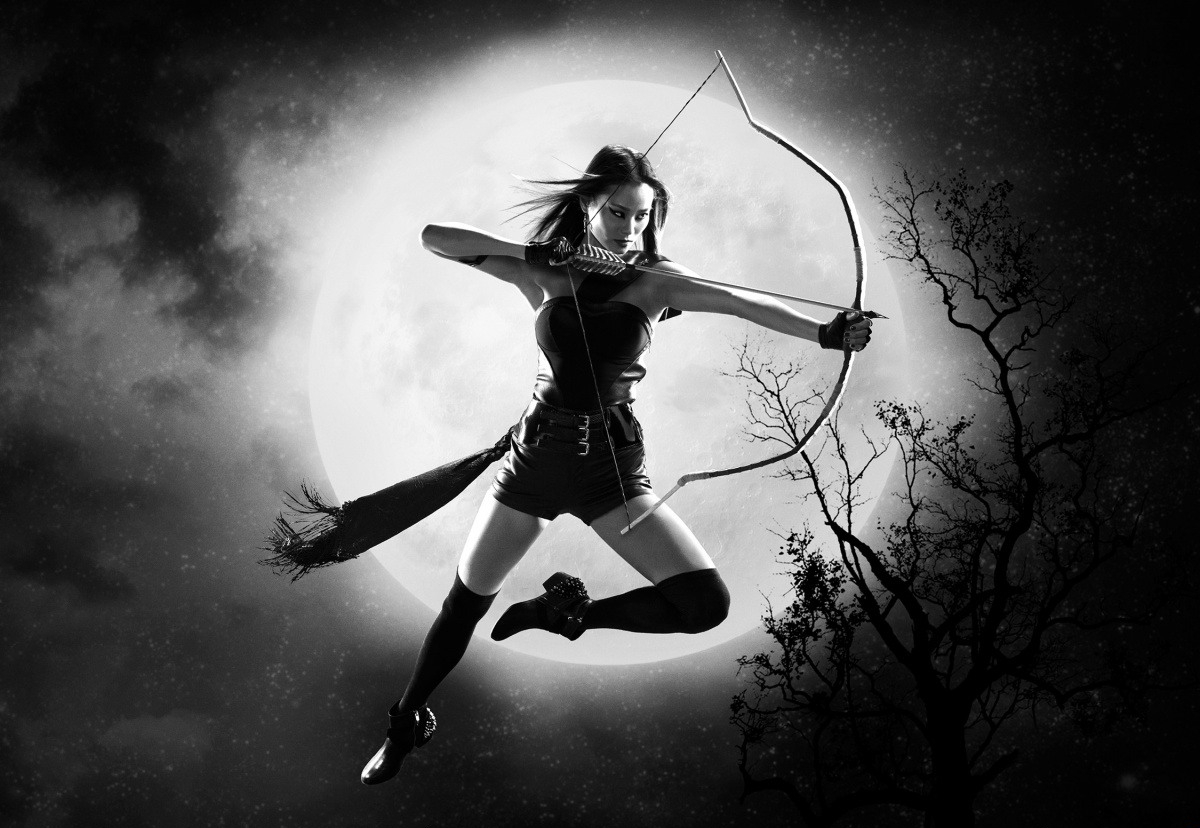