This is only director Jonathan Glazer’s third feature film (the other two, ‘Sexy Beast’ 2000 and ‘Birth’ 04 are definitely both worth watching too) and as an adaptation of Michel Faber’s 2000 novel of the same name it’s his most ambitious project yet. The essence of the plot is that aliens have come to Earth and managed to don themselves in our skin, and they go around collecting live human specimens for some nefarious purpose. Interesting, but nothing especially new – however the delivery mechanism is uncomfortably captivating. Scarlett Johansson plays the primary alien honey trap and we watch her drive around the streets of Glasgow in a white transit van (it was nice of the aliens to target our mercurial ned population) trying her hand as a pick up artist, though one imagines her perhaps not having too much difficulty with this, she is after all Scarlett Johansson even with a black wig on. The necessity for the wig becomes obvious when we realise that some of the film is actually comprised of real footage and features members of the public rather than actors.

I love this concept – not only is it daringly unique but, especially with what happens to the men she seduces, it is a very powerful statement on what could lie beneath the skin of any potential partner, whether the viewer wants to interpret that in terms of disease, personality or both. Does it also perhaps imply Scarlett Johansson has a fetish for Scottish men? She is welcome to a cup of tea courtesy of The Red Dragon if so, although I am reliably informed by one of my pregnant female friends (I impregnate human females on a regular basis) that miss Johansson is expecting, so many congratulations to her and her fiancé.

As the film progresses it moves away from this concept somewhat to focus on the character of the main alien herself (assuming it has a gender) as she has a bit of a moral/personality crisis. This is where the film is at its weakest – we spend a lot of time with the director trying to convey this change across to us, but it usually amounts to little more than the principal lead staring into space, or at a wall, and the sci-fi concept of something non human coming to consider their humanity is something that most audiences will be overly familiar with.

There are plenty of moments of darkness and just as many of contemplation, creating several very, very memorable scenes, and there are many physically brazen performances from the cast to accompany them, none more so than from the leading lady herself. She is wonderful throughout, but in this physical aspect she was also the perfect choice. Consistently held up as an ideal in terms of both beauty and sex appeal in the real world, we see her examine her naked skin and body in the mirror in growing curiosity, though it is an opportunity half realised as personally I would have liked to see more focus on this aspect – not for the sake of perving but rather to show that everyone, even the most supposedly flawless person, can find parts of their bodies that are not ‘ideal’ and from certain angles look pretty far from it. The film does at least delve into this denuding of perfection.

A movie like this is always worth going to see if only to appreciate an artist trying to create something original. It’s largely a success and it will certainly stay with you for a long time, just be prepared for lots of nudity and sinister, yet not entirely alien, concepts. 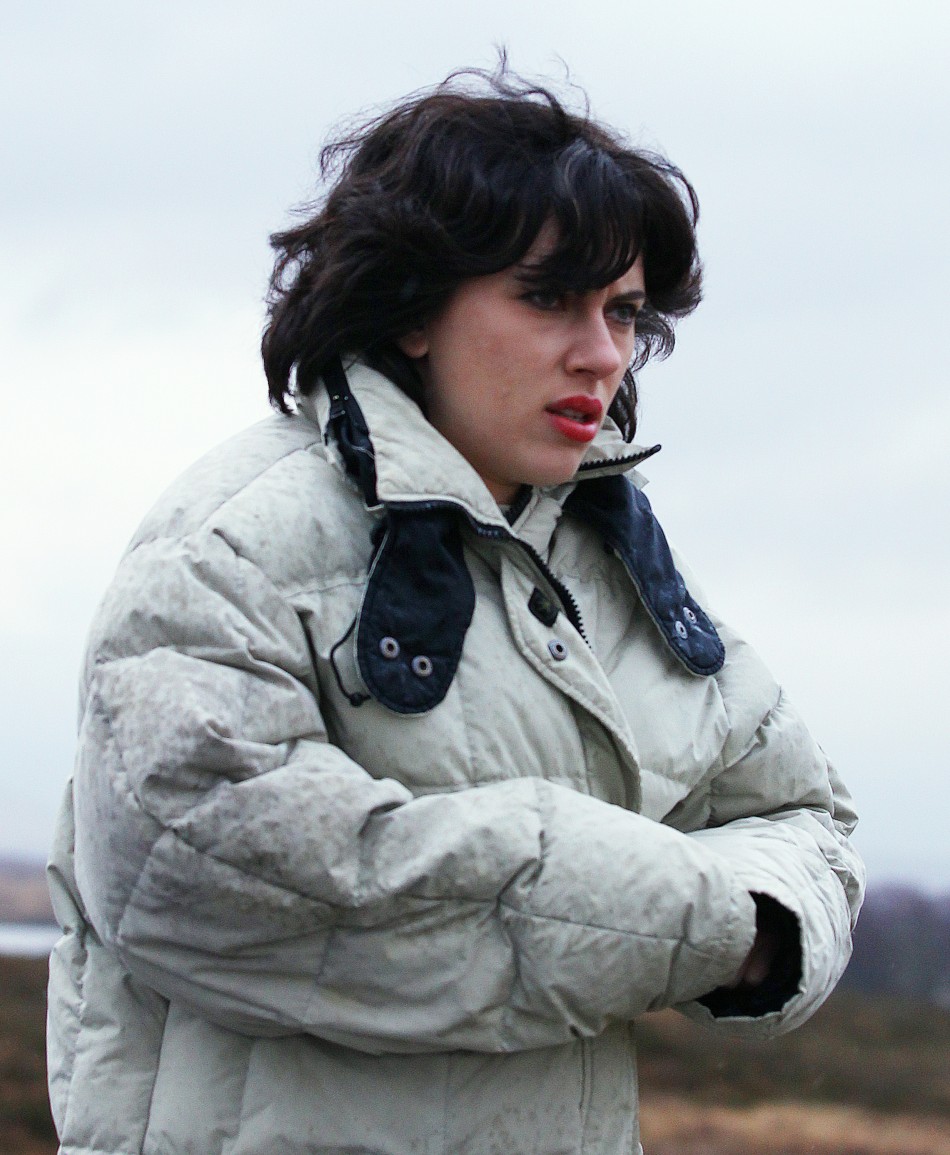